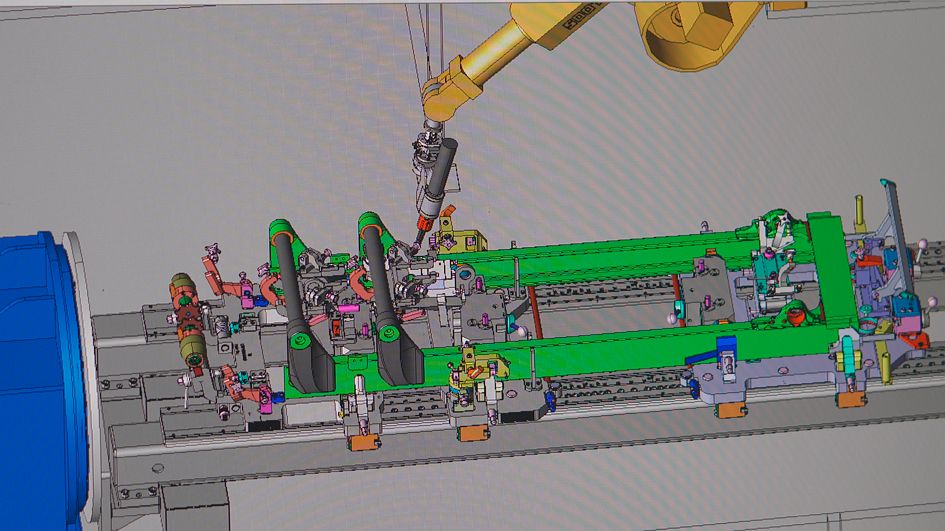 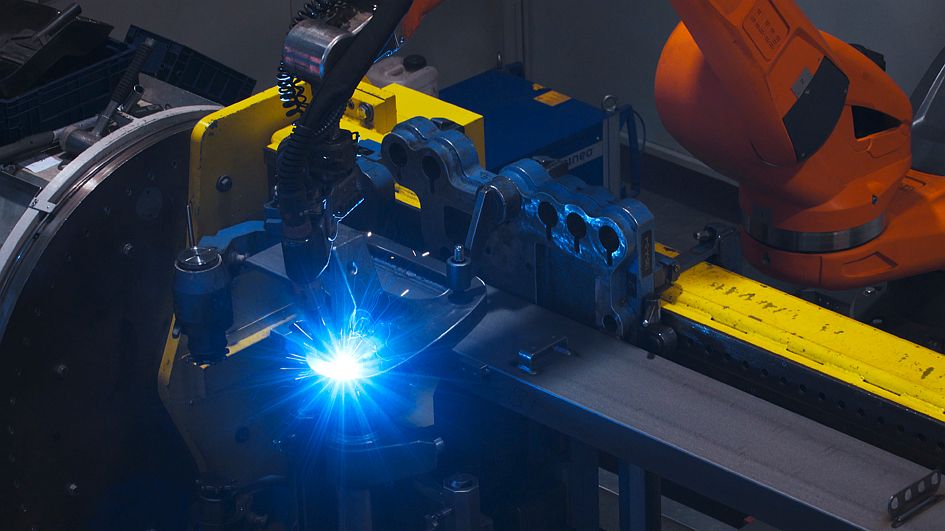 As one of the biggest manufacturers of forklift trucks and warehouse handling equipment Linde Material Handling GmbH at its production site Aschaffenburg trusts in manual and automated welding technologies by CLOOS. The flexible robot welding system for mast production was individually adapted to the special conditions at site. As the production hall has low ceilings, the system is positioned relatively widely. The two welding robots are in the middle of the system whilst a track flexibly moves the positioners between the two stations. Due to the large number of variants, Linde Material Handling uses the RoboPlan offline programming software by CLOOS for automated welding. While the robot system is in production, a new program can be simultaneously produced in RoboPlan. The welding, search and travel paths and tools can be determined using 3D models, and the welding parameters and other functions required for running the program can then be defined. 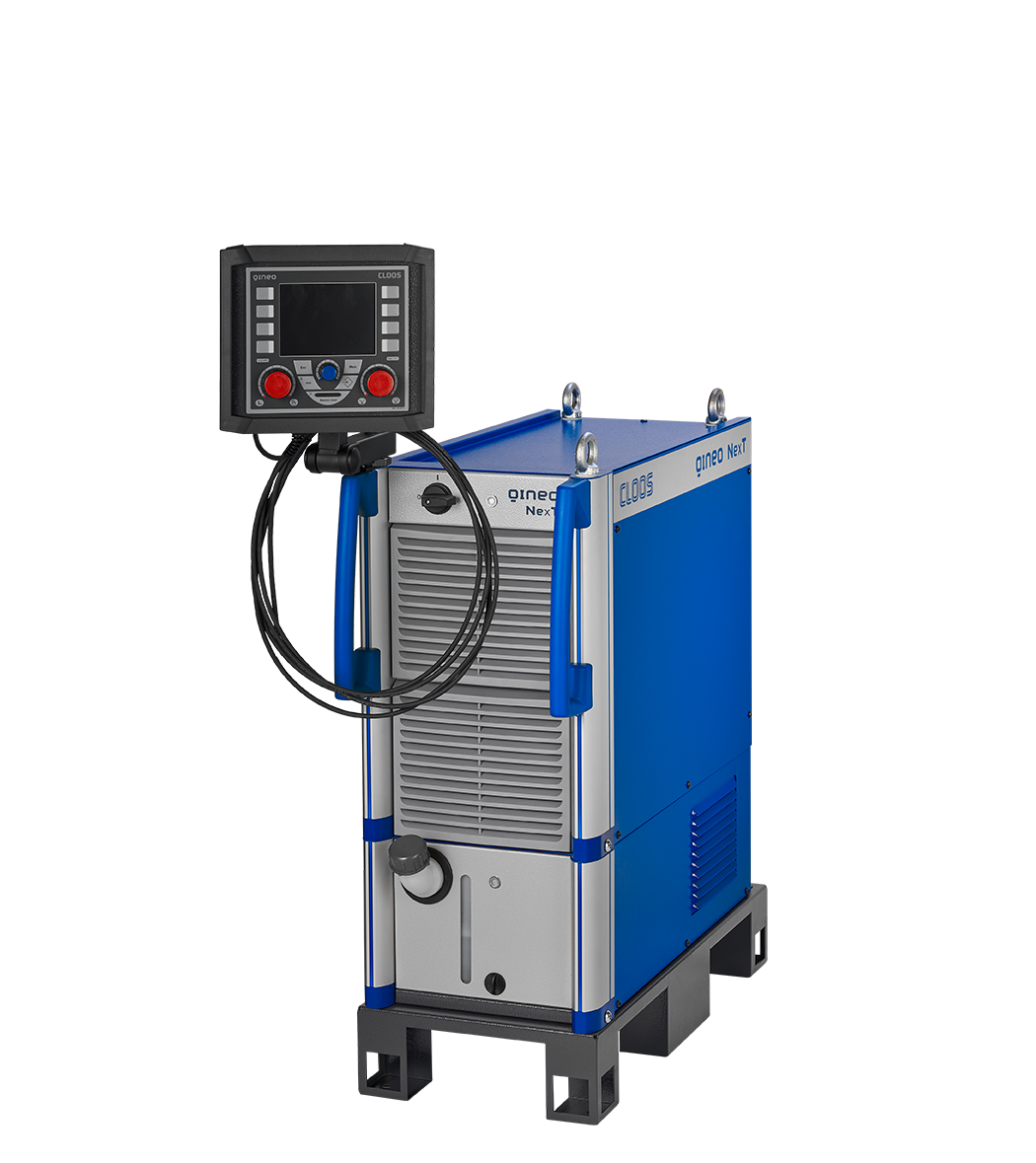 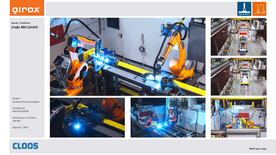 If you confirm, personal data and cookies may be processed and stored.